Tacoma, WA – Pierce County Auditor Julie Anderson has announced that she is endorsing Secretary of State Kim Wyman for re-election.

“This year, picking the right Secretary of State is more important than ever. It is crucial that citizens be able to trust their elections,” Anderson said. "After seven years of strictly not endorsing any candidate for any position, I'm stepping out to support Secretary of State Kim Wyman for re-election.”

“Having worked side-by-side with her, I know Kim Wyman to be a trustworthy, honest, fair, and nonpartisan elections leader.  I admire her deep understanding of election law and her fierce passion for defending its ideals. She knows that one of her primary duties is to earn and hold the trust of Washington's voters.”

“Her opponent doesn't understand this. By manipulating election statistics - whether through ignorance or guile - Kim Wyman's opponent has demonstrated that they are materially unfit to hold the Office of the Secretary of State.” 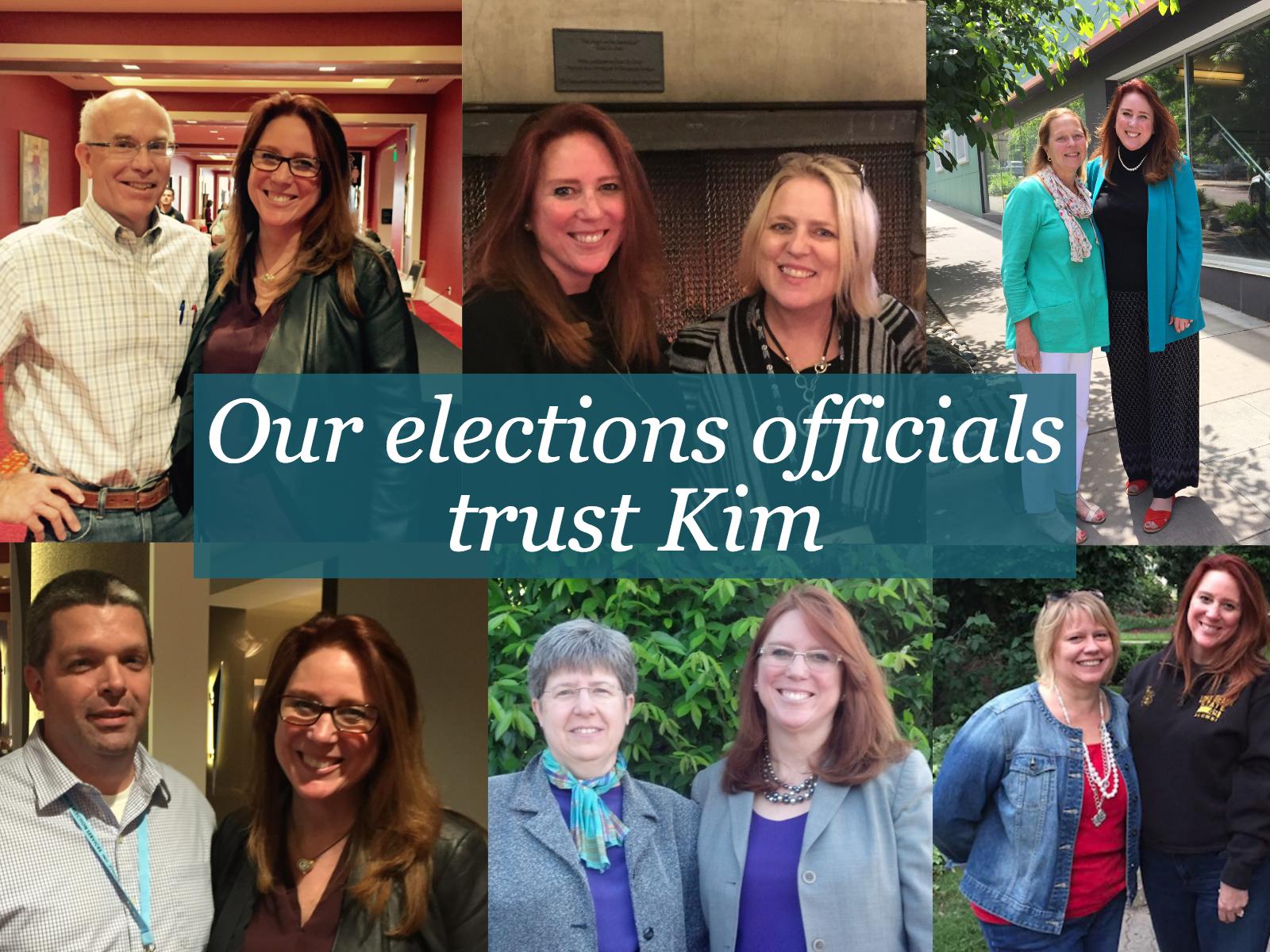